On 1 May 2017, the US Supreme Court rendered its decision in Venezuela v. Helmerich & Payne International. The case grows out of the nationalization of the oil industry in Venezuela. The Supreme Court notably clarified when a foreign government may be sued in U.S. courts for seizing property located in that country but owned by a U.S. firm (Helmerich & Payne) and its (Venezuelan) subsidiary. Pursuant to the Foreign Sovereign Immunities Act (FSIA), a foreign state is presumed immune from US court jurisdiction in civil actions unless one of the enumerated exceptions applies. Helmerich & Payne and its Venezuelan subsidiary argued that their case fell within the FSIA’s “expropriation exception,” 28 U.S.C. § 1605(a)(3), which confers jurisdiction over cases where “rights in property taken in violation of international law are in issue.”

The District of Columbia Circuit Court found that the claims of the parent and its subsidiary could proceed. With respect to the Subsidiary’s claim, it concluded that a sovereign’s taking of its own nationals’ property would violate international law if the expropriation unreasonably discriminated based on a company’s shareholders’ nationality. With respect to the Parent’s claim, it held that the exception applied because the Parent had raised its rights in a nonfrivolous way. The court decided only whether the plaintiffs might have a nonfrivolous expropriation claim, making clear that, under its standard, a nonfrivolous argument would be sufficient to bring a case within the scope of the exception. Given the factual stipulations, the court concluded, the Subsidiary had satisfied that standard for purposes of surviving a motion to dismiss.

The Supreme Court overruled the decision, finding that a plaintiff may not proceed based only on a “nonfrivolous” claim to support jurisdiction.

The decision is available online: Link 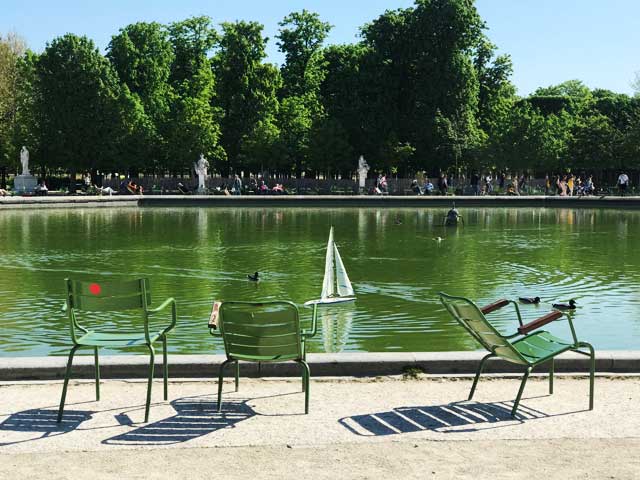 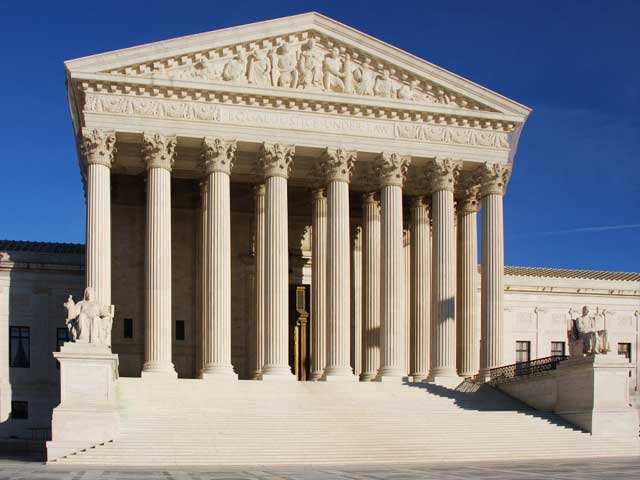 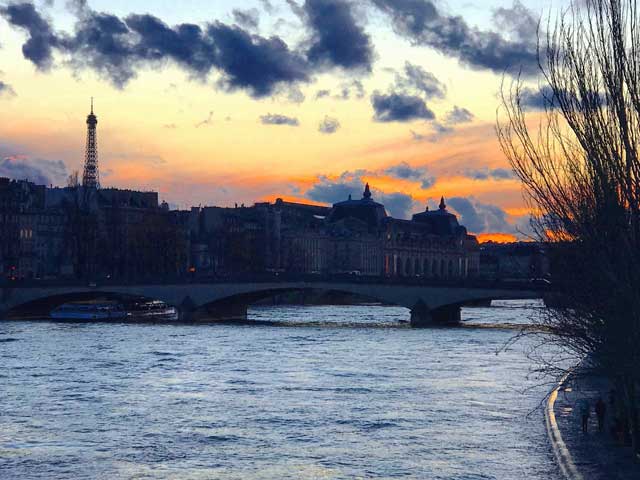 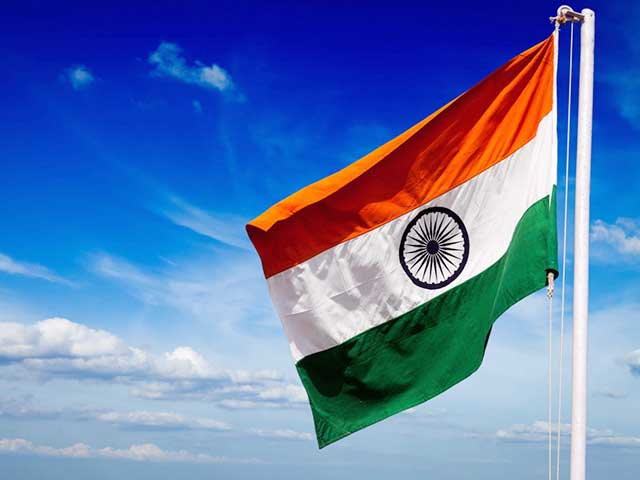 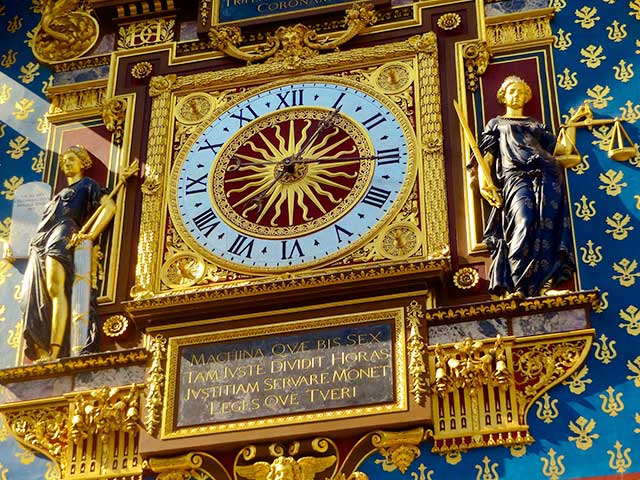 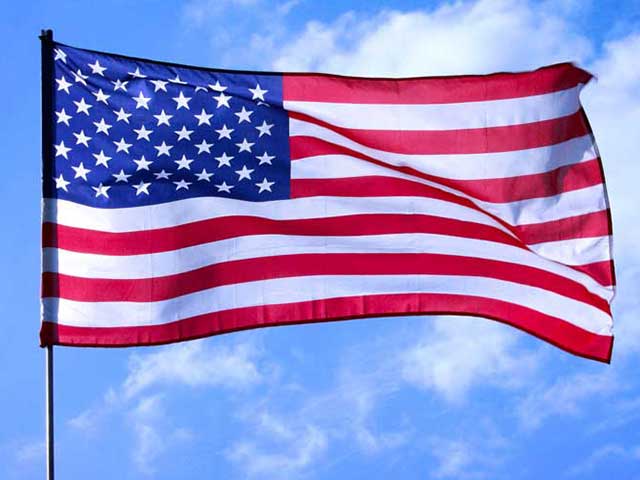