On August 10, 2018, the UN Human Rights Committee issued an opinion on the confirmation by the French justice system, of a termination of employment of an employee of a nursery who wanted to wear a veil inside the establishment. Fired in 2008, the plaintiff had ultimately failed to establish any discrimination before French courts. In its conclusions, the UN Human Rights Committee noted that “the ban on wearing a headscarf at the workplace constitutes an interference with exercising his right to freedom to manifest his religion” in violation of the International Covenant on Civil and Political Rights.

More information can be found via this link : Link 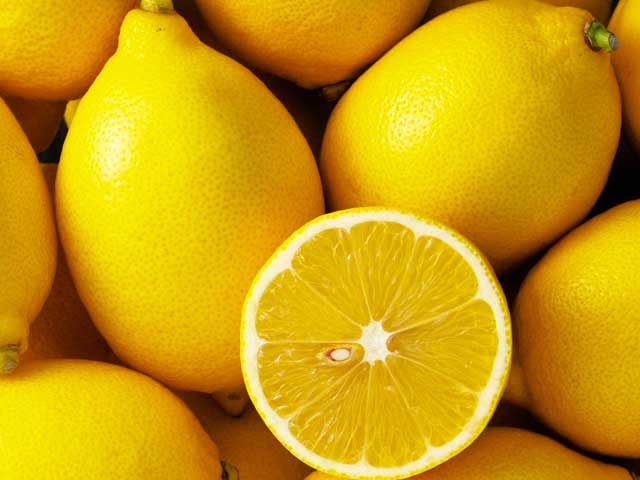 The Past, Present and Future of Comparative Law – Ceremony of 15 May 2017 in Honour of 5 Great Comparatists 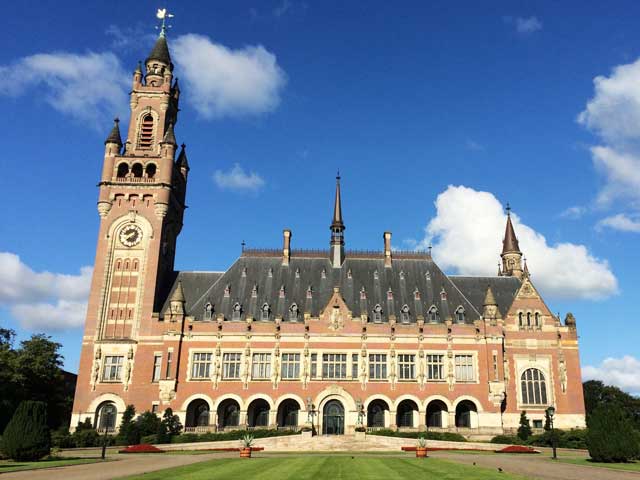 Review of Applications will begin on November 7 & will continue until the position has been filled. https://t.co/DpUq4cGykI

This year's @Blogcomparatum's Conference taking place in Paraguay will feature a series of sessions organised by #UNIDROIT on its instruments in the fields of finance, agriculture and UPICC. Sign up for the conference here https://t.co/6Iusq7OS4C #IACLAsuncion2022