On 1st September 2016, a new law on arbitration comes into force in the Russian Federation. Key innovations of the so-called « Arbitration reform » inter alia address the following matters:

A more detailed analysis of these innovations can be found via the following link: Link 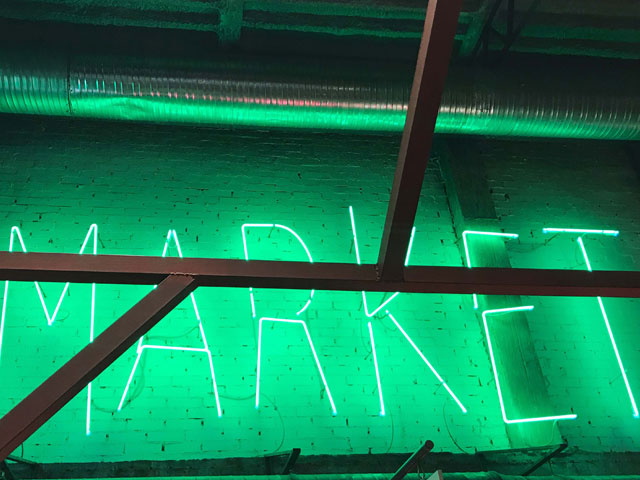 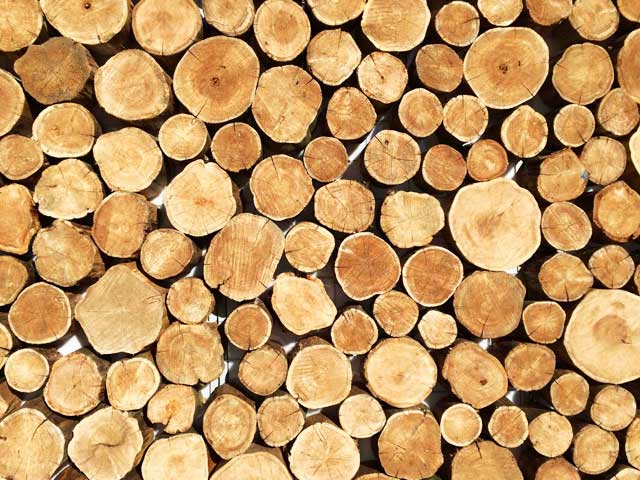 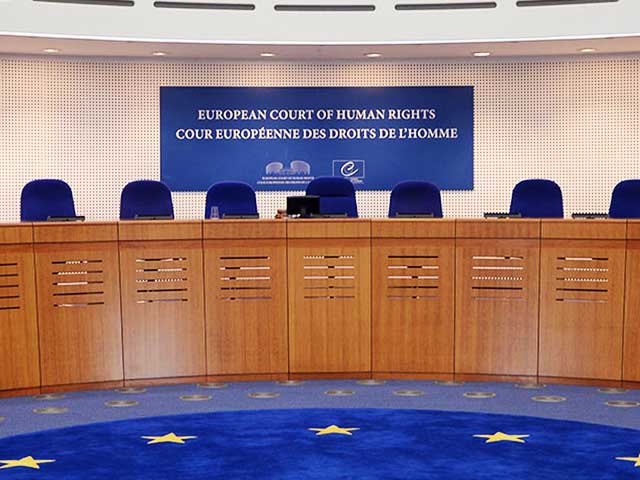 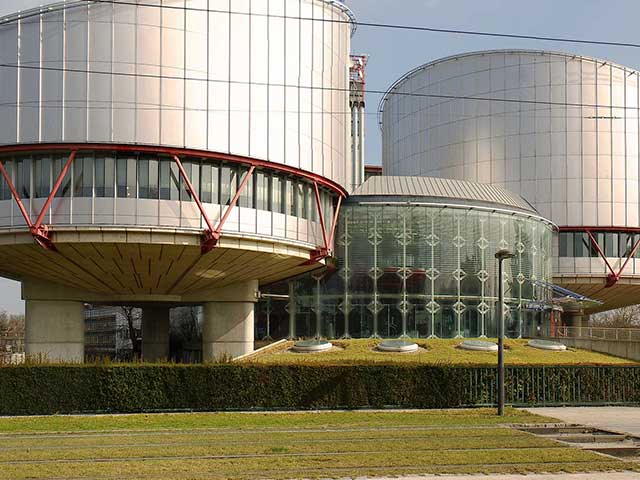 ECHR finds serious failings in the response of the Russian authorities to the 2004 Beslan attack (Tagayeva and Others v. Russia)