The Court concluded that the cover letter uses the self-designation chosen by this grouping and its family members solely for the purpose of transmission. This is not a recognition of the legal existence or legal capacity of an association with this designation, of a constitutional legal status as an “indigenous people” or other (special) rights, in addition to or outside the legal order of the Federal Republic of Germany. According to the Court, the use of special rights for this group and its members according to international or national law, resolutions of the UN General Assembly, international treaties or other sources of law or their “recognition” as bearers of international law for indigenous peoples is legally manifestly excluded. 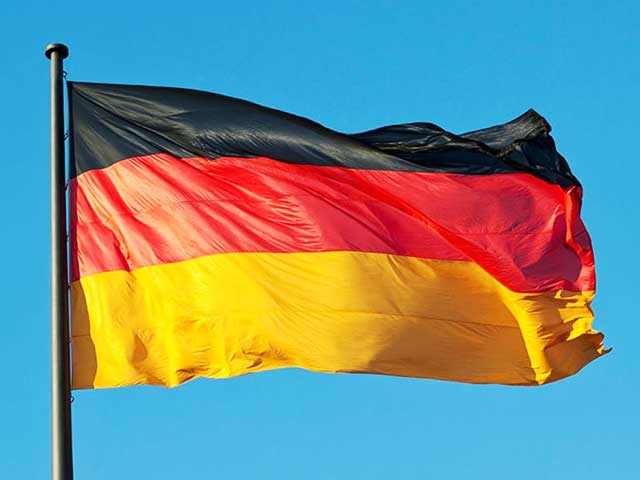 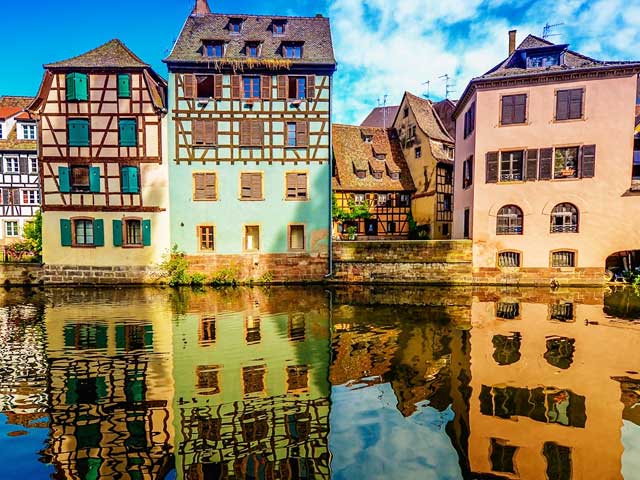 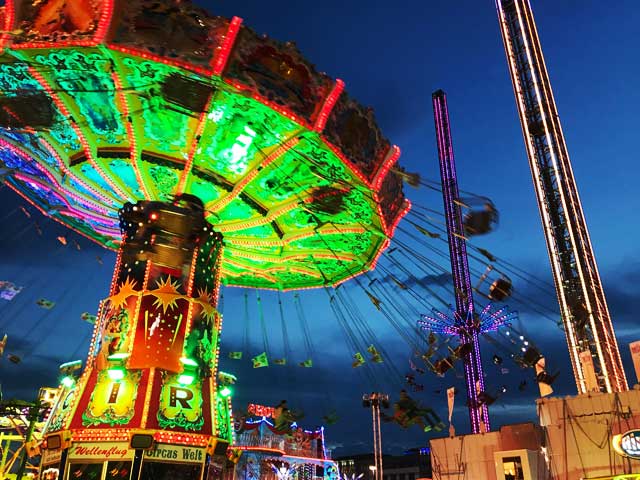