Vivian Curran is Distinguished Professor of Law at the University of Pittsburgh. She is the President of the North-American Section of the Société de législation comparée and former President of the American Society of Comparative Law. She has been decorated by France as a Chevalier dans l’Ordre des Palmes Académiques and by Austria with the großes goldenes Ehrenzeichen für Verdienste um die Republik Österreich. She is a member of the American Law Institute which drafts the Restatements of the Law of the United States. Professor Curran is the author of many publications in the area of comparative law and its application to transnational law. 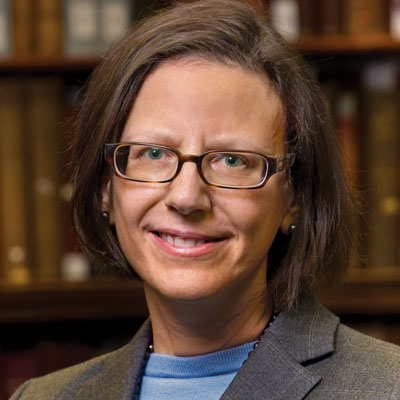 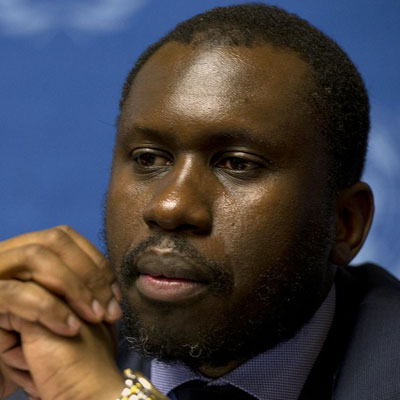 Marilda Rosado De Sá Ribeiro is a partner at BARBOSA RAIMUNDO, GONTIJO AND CAMARA –BRGC Advogados. She is a part time Associate Professor of International Law, Universidade do Estado do Rio de Janeiro-UERJ (1998 – …) and a coordinator of CEDPETRO – Center of Advanced Studies and Research at the Law School of UERJ, as well as a partner of CEDPEM – Center for Development, Petroleum, Energy and Mining.
She has been a member of the Association of International Negotiators- AIPN since 1997, where she served the Board for two terms. She is a member of the Education Advisory Board of AIPN and a coordinator of the Student Chapter at UERJ-Rio de Janeiro. At the editorial front she is a Chief editor of the Brazilian Journal of Oil Gas and Energy Law Journal –RBDP, edited at UERJ and a member of the Executive Committee of the Journal of World Energy Law and Business –JWELB, edited by Oxford University Press. 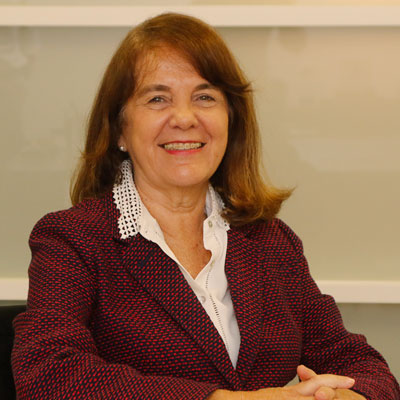 Professor Dan Wei is Professor and Associate Dean of the Faculty of Law of the University of Macau. She is a Member of the Economic Development Council of the Macau Special Administrative Region Government and Invited Expert of Ascertainment of Foreign Law of the Center for Ascertainment of Foreign Law of the Supreme People’s Court of Republic of China. She is Arbitrator of China International Economic and Trade Arbitration Commission (CIETAC), the General Rapporteur of the Committee of International Protection of Consumers of International Law Association (ILA), a board member of International Association of Consumer Law. In China, she is council member of WTO Research Society of China Law Society, council member of Consumer Protection Research of China Law Society and council member of Legal Periodicals of China Law Society. She is the Series Editor of “Laws of Emerging Countries” of the Springer and the President of Macao Association for Brazilian Studies. She has authored more than one hundred pieces of different kinds of academic publications on International Trade and Investment Law, Competition Law, Commercial Law, Arbitration, Consumer Law and Labor Law. 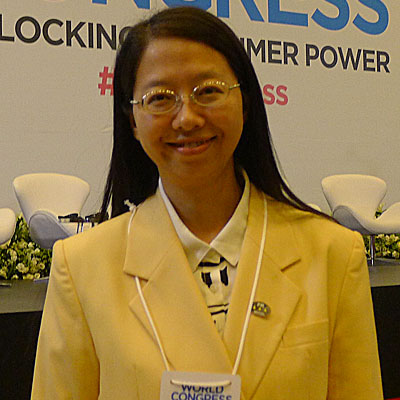 Marilyne Sadowsky is associate professor at the Sorbonne Law School (University of Paris 1 – Panthéon-Sorbonne), where she is co-director of the LLM program in tax law. Since 2009, she has been involved in a comparative tax law program created in 1993 in the framework of the Wintercourse program “European Universities Cooperating in Tax Matters » (EUCOTAX), which brings together 13 European and non-European universities to produce an annual comparative analysis to be published. She is a member of various professional associations and institutions, such as the International Fiscal Association (IFA) and the European Association of Taw Law Professor (EATLP), where she was elected in 2020 to the Academic Committee for France. Marilyne Sadowsky has been a visiting professor at the Boston Law School University (USA) and teaches as a visiting professor at several universities. Her research focuses on comparative, international and European tax law, as well as on corporate taxation. 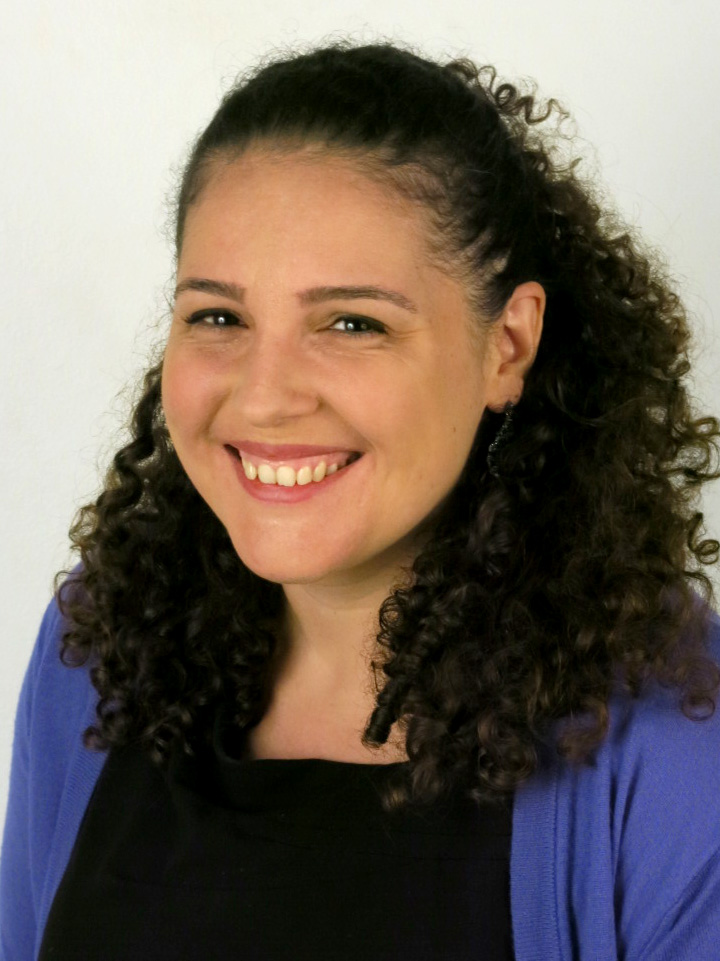 Gary F. Bell was trained in both civil and common law at McGill where he was Editor in Chief of the McGill Law Journal. He was trained in American law at Columbia. He clerked for Justice Stevenson of the Supreme Court of Canada and taught at McGill University before joining the Faculty of Law of the National University of Singapore (NUS) in 1996. He founded and directed the Asian Law Institute (ASLI) and organised research collaborations and conferences on Asian law with more than 100 member law schools from all over Asia. ASLI publishes the Asian Journal of Comparative Law (AsJCL). At NUS, he founded the LL.M. in Asian Legal Studies and the LL.M. in International Arbitration and Dispute Resolution. He is the Chair of the Asia Committee and a member of the Executive Committee of the American Society of Comparative Law. He is one of the editors of the American Journal of Comparative Law. He does most of his research on Indonesian law, commercial arbitration and the United Nations Convention on Contracts for the International Sale of Goods. He has been invited at a number of universities including at the University of Tokyo, the University of Hong Kong, University of Indonesia, Université Paris-Panthéon-Assas (Paris 2), and McGill University.