On October 3rd 2017, the European Court of Human Rights rendered its judgment in the case of Dmitriyevskiy v. Russia (application no. 42168/06). The Court held, unanimously, that there had been a violation of Article 10 (freedom of expression) of the European Convention on Human Rights. The case concerned the criminal conviction of the editor-in-chief of a regional newspaper following the publication of statements by two Chechen separatist leaders.
The Court considered in particular that the views expressed in the two statements could not be read as an incitement to violence or hatred liable to result in violence. It was therefore not convinced that the publication of the articles in question could have any harmful effect on preventing disorder and crime or had the potential to undermine territorial integrity or public safety. Moreover, the Russian courts’ decisions had been deficient: While they had based their guilty verdict on two expert reports by a linguist, they had failed to assess those reports and had merely endorsed the expert’s conclusions. Furthermore, they had not made any meaningful attempt to analyse the statements concerned themselves. 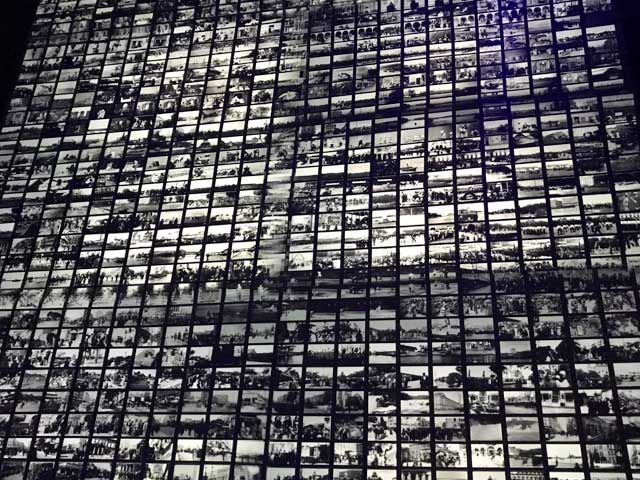 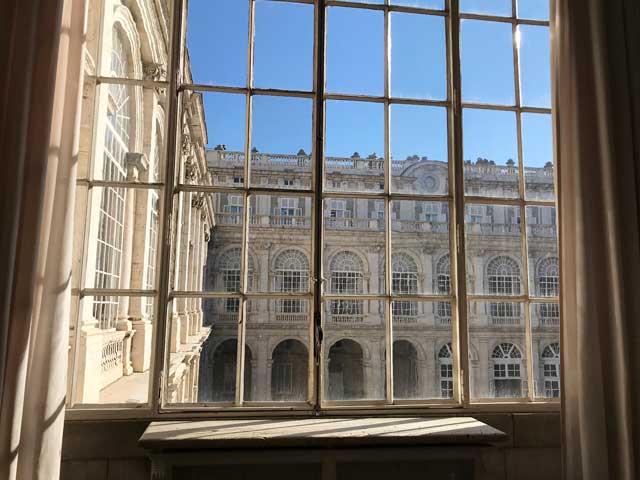