On 27 February 2018, the Court of Justice of the European Union rendered its judgment in the Case C-266/16 The Queen, on the application of Western Sahara Campaign UK v Commissioners for Her Majesty’s Revenue and Customs and Secretary of State for Environment, Food and Rural Affairs.

More information of the judgment of the Court is available here : Link

More information about the opinion of the Advocate General is available here : Link 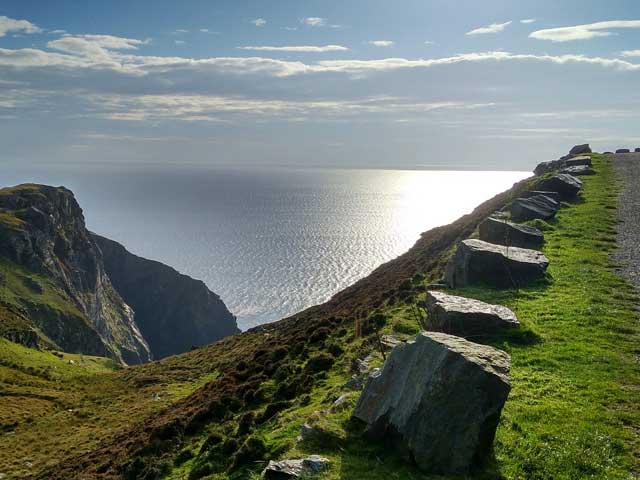 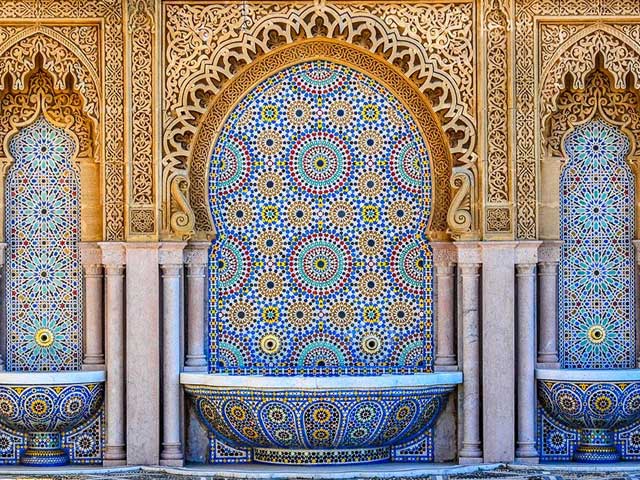