On 21 August 2017, Chile’s Constitutional Court has voted (6-4) to approve a bill to ease the total ban on abortions which is currently in place. The proposed bill aims to legalize abortions when a woman’s life is in danger, when a fetus is not viable and in cases of rape. The Court found that the proposed bill is not violating Chile’s Constitution.Chile is as of this day one of seven countries (Honduras, El Salvador, Nicaragua, Malta, The Vatican and Dominican Republic) with an abortion ban in all circumstances. The ban has been introduced in 1989 under General Pinochet.

More information can be found via the following links: BBC  France 24 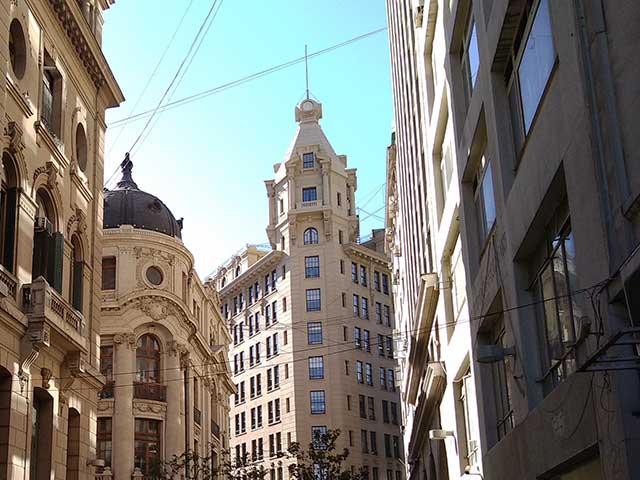 Join us today for the launch of our online week on Comparative Family Law Methodology with an inaugural lecture by Professor Rhona Schuz. You can still register at https://t.co/DvdLhF252L The Zoom link is shared automatically just before the start today at 6pm #IACLIusComparatum2

Articles discussed during the week will be published in the second volume of the Ius Comparatum open access series this Fall.
#IACLIusComparatum2 2/8

The Zoom Links will be sent prior to each session to registered participants.