The Government of Canada has decided to establish, as a tangible expression of its interest in Comparative Law, a Grand Prize to be awarded by the International Academy of Comparative Law. The prize, called Canada Prize, is intended to recognize an original legal work, written in English or French, in which the common law and the civil law systems are the subject of a critical comparative study in a field of private or public law, although other legal systems may also figure in the study. The work should be of a high scientific quality, suitable for publication in monograph form. The prize, in the amount of ten thousand canadian dollars ($ 10,000 can.), will be awarded every four years at the International Congress of Comparative Law held under the Aegis of the Academy. The next congress will be held in Fukuoka (Japan) in July 2018.

For information concerning the competition, please click on the following link: Link

Applications (including 4 copies of the work (which may be published or unpublished), a curriculum vitae and a letter of motivation) should be sent before December 31, 2017 to the Secretariat of the Academy, 28 rue Saint-Guillaume, 75007 Paris (France). Candidates are strongly encouraged to submit at the same time an electronic version, in Word, pdf or other standard format, at secretariat@iuscomparatum.org 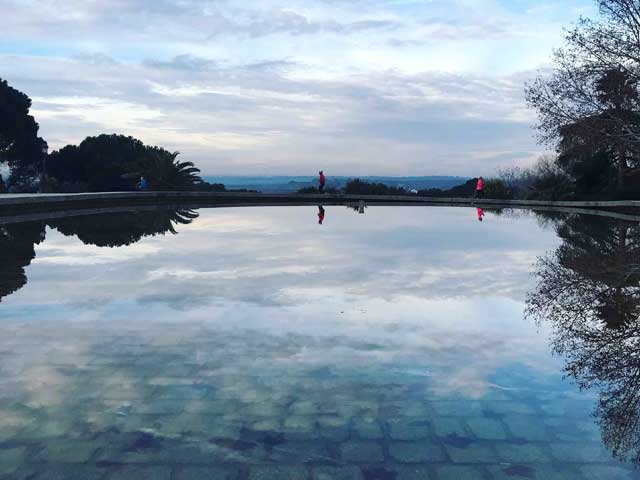 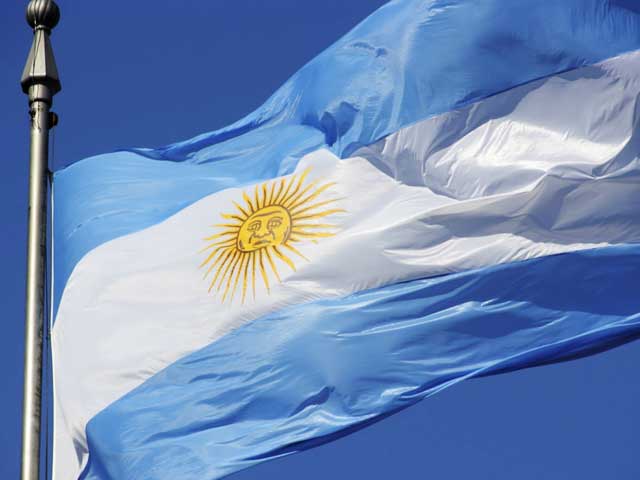 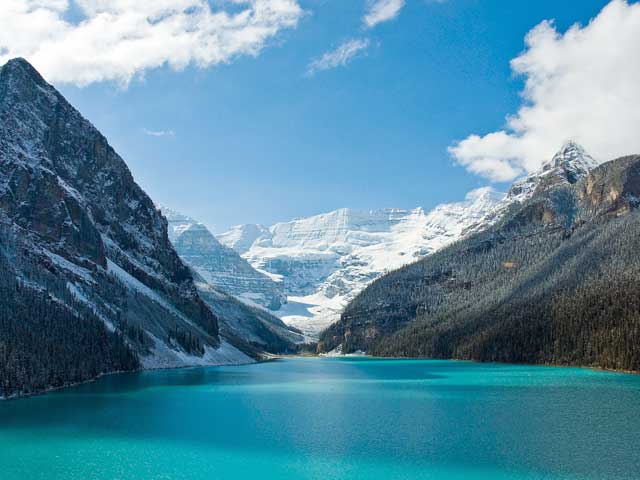